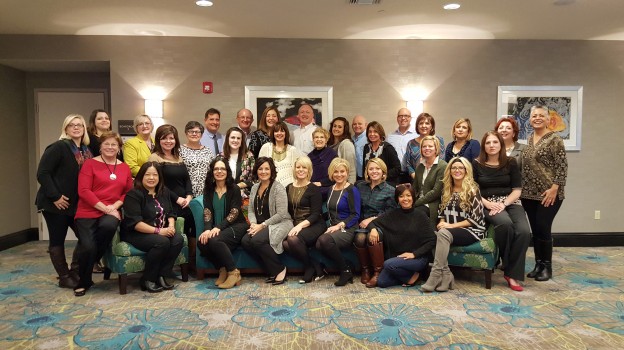 Article by: Nicki Keohohou | CEO and Co-Founder of the DSWA®

There are not enough women in the upper echelons of direct sales corporations. I know. I’ve seen it. Last year, women made up 77.4% of direct sellers, but the number of female executives in the same industry is pitifully low. If you look at photos of executive teams, sometimes you’ll see a female assistant in the picture—invited to the photoshoot to make it look like women are involved in company leadership, when really they aren’t. It’s a crazy thing to see, but sadly it’s common. 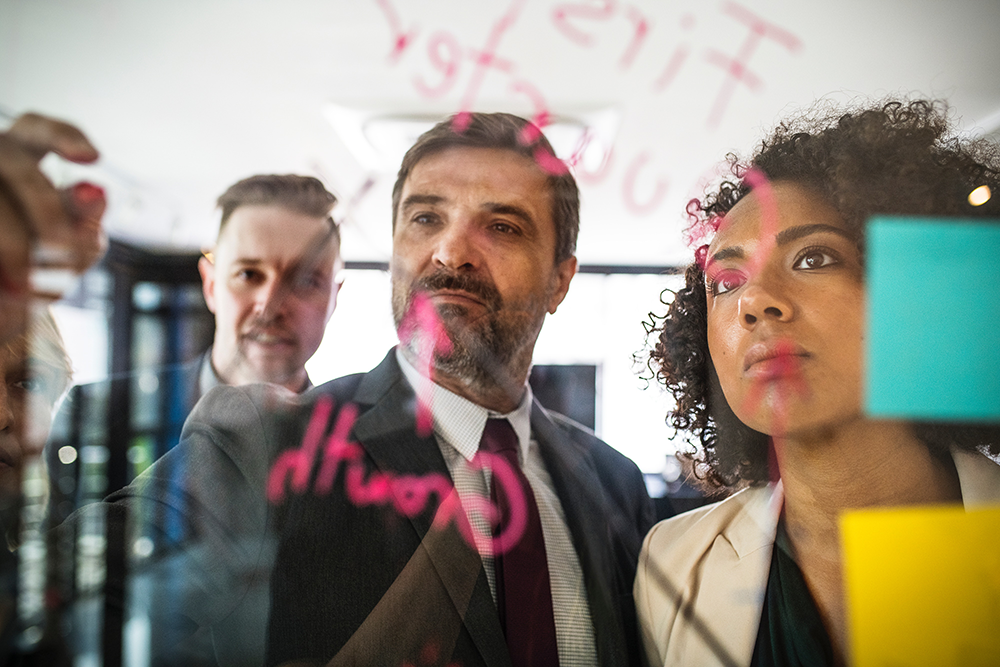 Photo by rawpixel on Unsplash

Companies need to get women into executive positions, and it has nothing to do with being politically correct. There are major differences between the way women operate and the way men operate. Forgive me for generalizing, but clichés become clichés for a reason. Many men are problem solvers—they’re driven. Many women on the other hand engage—they connect.

For a long time, the rhetoric around the industry focused on convincing people to buy. Convincing: an idea from a problem solver. Today the mentality that works in this industry is one that focuses on engaging people, not convincing them. Today, if we want to bring people into this profession we must engage them, and women are good at that.

Companies need fresh female perspectives as part of their executive teams or at least as part of their boards. Somehow, a woman’s voice must be heard in these companies. Otherwise everything will be very driven, instead of being very engaging.

Teach Young Women How to Grow 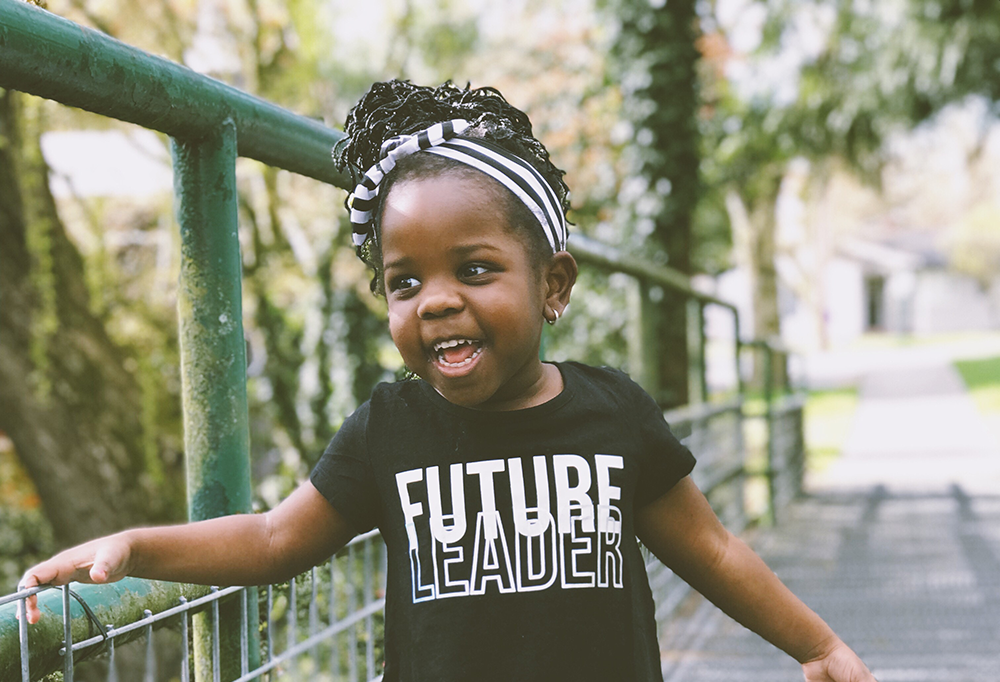 Photo by Kiana Bosman on Unsplash

I suspect the reason for the gender disparity in corporate leadership is primarily an oversight. I don’t believe we are grooming new female executives to move into higher executive roles—I don’t believe we’re making enough of an effort.

Let’s say you get a woman in the door at corporate. Maybe she came in from the field and she’s a trainer. And she’s good at training, so you just keep her there forever. From her perspective there is no place for her to go. She’s good at what she does so her superiors don’t realize that she has the strength to move up and neither does she. But that’s not the only reason she doesn’t move up. It’s also because she has not been educated on how to work inside an executive team of men, she hasn’t been educated on how to be gracefully assertive. She stays quiet, and her voice is not heard. 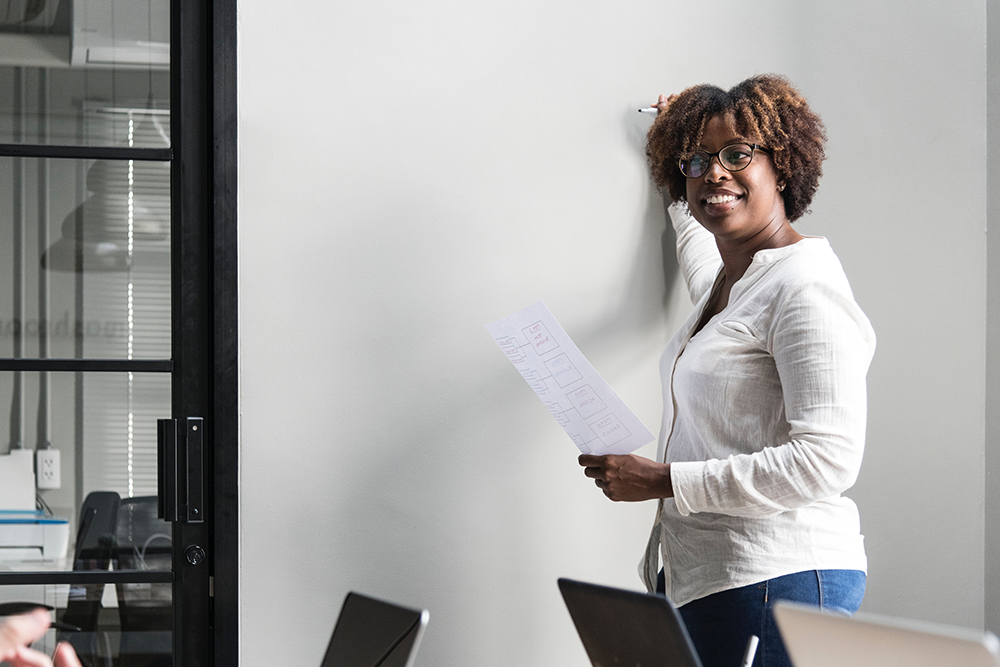 Photo by rawpixel on Unsplash

The challenge—not knowing how to be executives—isn’t specific to women rising in the ranks of existing, male-headed companies. Executives in the very few female-headed companies we work with, have been trying to do this in a male box. In other words, they have been trying to follow the model laid out by their peers, and their peers are mostly men.

Masculine leadership is not the only option! I’ve made a career out of teaching women how to lead as women—without trying to take on masculinity. When women get executive coaching from DSWA, they figure out that who they are is more than enough—that they can lead in a female-friendly way and be comfortable in their own skin. That’s an exciting thing. The executives that we’ve been able to touch are seeing that there’s more than one way to get there. 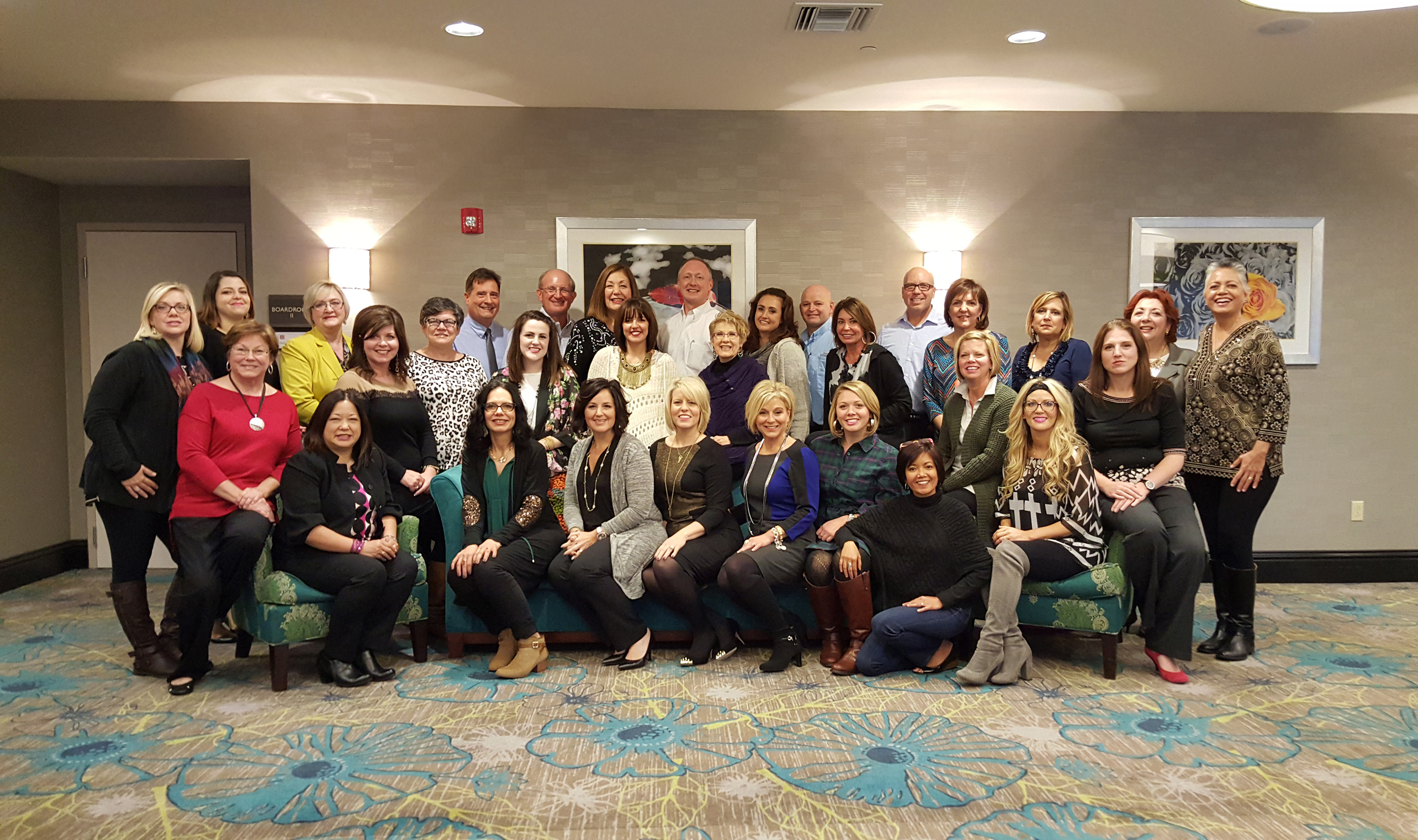 Part of the vision for the Direct Selling World Alliance (DSWA.org) and for the whole profession is to support women in learning to transfer over into corporate and, once they get to corporate, how to develop themselves. At the moment, most of our efforts go into reaching out for more people. But if we could groom younger women to have the skills necessary to spot and create opportunities for themselves, I believe we could make a real difference in this profession.

Nicki Keohohou | CEO and Co-Founder of the DSWA®

Nicki began her career as a distributor in the direct selling profession more than 35 years ago after leaving her teaching position. She built...