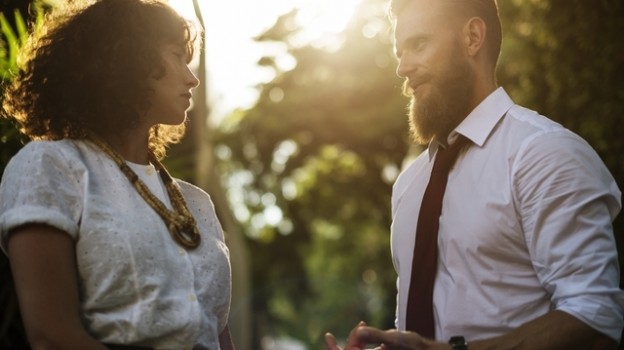 This article discusses the two most common company policies that create problems among distributors.

Allowing the transferring of sponsors

In some companies, it is possible for a distributor to decide they want to move their distributorship under a different sponsor. In my experience, it is always a bad idea to allow this. Sometimes a company will say, “If your sponsor doesn’t support you, you can move”. But how do you decide if they supported their downline? And once someone requests to move and his or her sponsor opposes it, no matter what the company decides, someone is mad.

The real problem comes down to this: If a company allows transferring downlines for any reason, there will be distributors who decide it is easier to build their downline by convincing people to move from other downlines than to sponsor their own new distributors.

One way companies can avoid pitting distributors against each other in this way is by using basing advancement requirements on the number of qualified seniors within a downline leg.

I have given you only a couple of ways in which the company rules can make the job of a compliance department much harder. There are many others. In my experience, the policies and procedures of a company sometimes get the least amount of thought, but can have the greatest amount of impact on how smoothly your company runs.

Mark Rawlins is the President of InfoTrax Systems. InfoTrax was founded in 1998. Mark has worked in the commissioning and systems part of the network marketing industry for over 22 years.