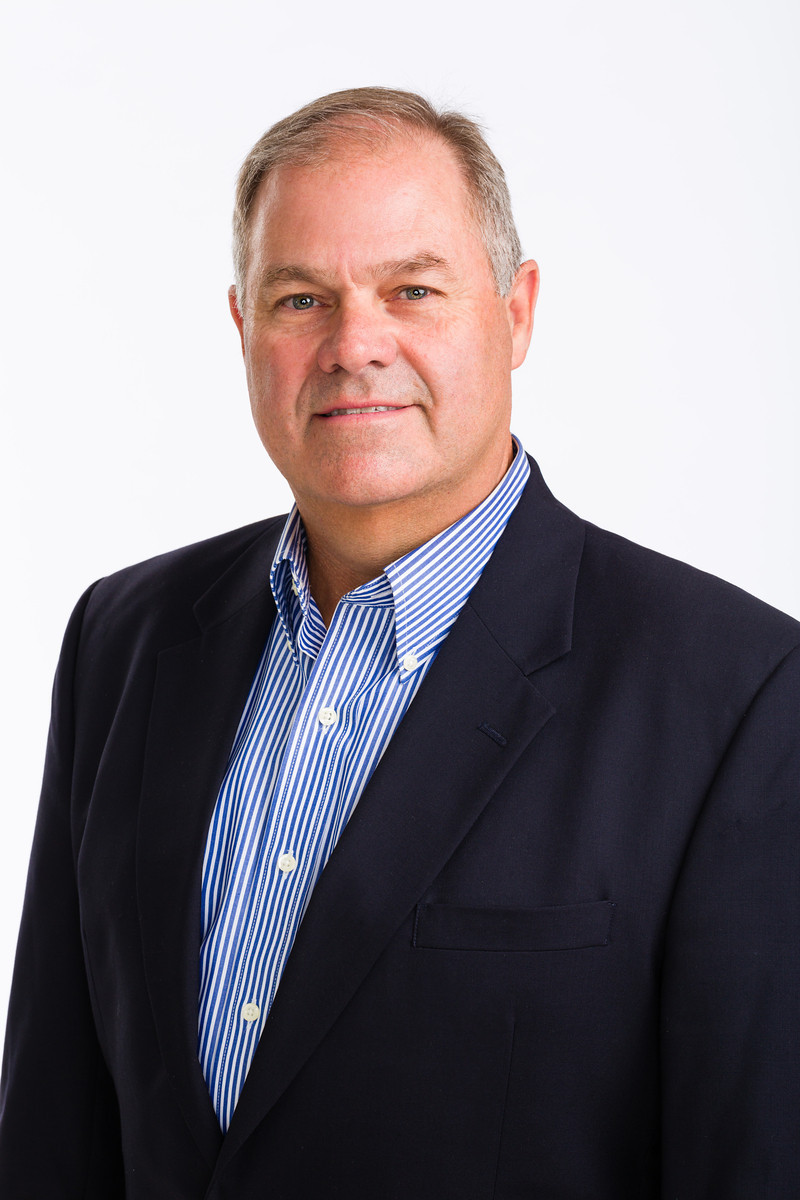 Kelly was the founder and CEO of Clear Image, Inc., a marketing and communications company from 1981 to 1998.  He has worked with over 200 companies and produced more than 700 films and videos, while duplicating more than 10,000,000 copies for clients in the direct sales and network marketing industries. This company made a career out of building marketing tools and servicing 15 of the top 20 direct selling clients in the Direct Selling Association (DSA) during the 1980’s – 1990’s.

In 1998, Kelly was one of 3 founders of  OneWorld Online; an ISP service,  online community, and web development company.  In 1999, this company was taken public, and Kelly served as Chairman of the publicly traded company.

Kelly is also a major contributor to his local community, having served on the Orem CEDO Board, lectured at the BYU Marriott School of Business, and helped establish the “Entrepreneur of the year” program at the same school.

Today Kelly is known as “Pops” in the family.  He loves being a grandpa and spending time with his wife and family.