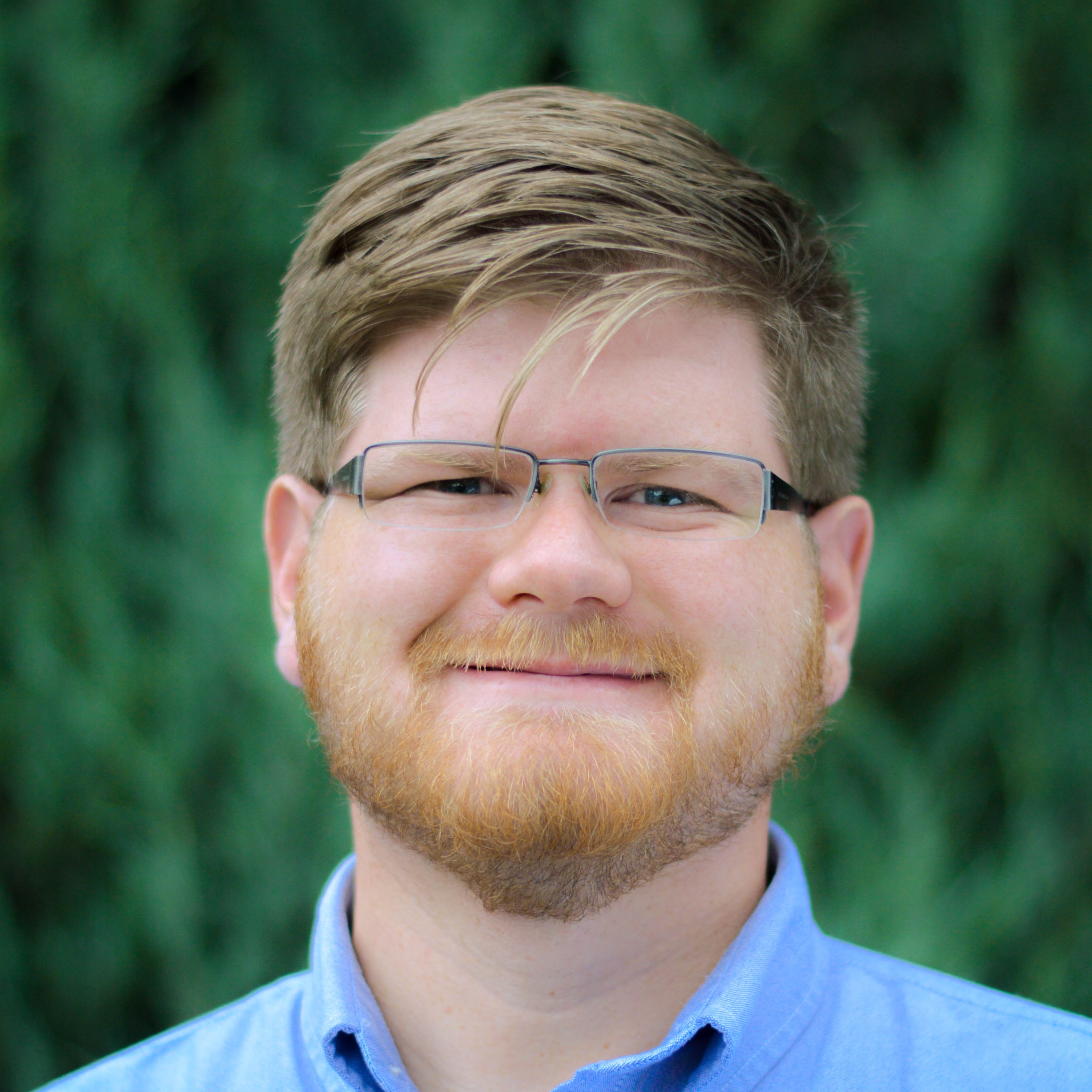 Kenny Rawlins has been fortunate enough to have been around the network marketing industry his entire life and has experienced its power firsthand.