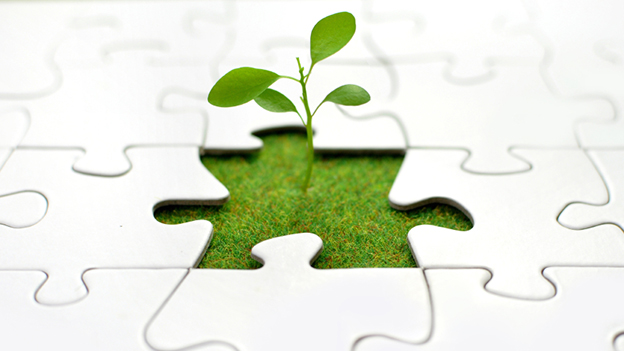 When I think about green companies, Shaklee immediately comes to mind. Shaklee is among the first companies to set the green agenda on the rest of the world’s mind. Forrest Shaklee founded the company on the motto of Living in Harmony with Nature. In the 1970’s my brother was a Shaklee distributor. We had BasicH at my mom’s home until the day she died. We washed everything in BasicH—walls, floors, and our fruit and vegetables from the garden. I remember being phosphate free with our detergent and dish soap before most companies even considered starting a business.

In the 1980s, Shaklee started to support research and aid for plants, animals, and our oceans. In the 1990s, Shaklee became one of the first Climate Neutral certified companies. The certification means that Shaklee designed a process of production that is C02 neutral. The quote on 2012 from the Shaklee site sums up their commitment to the environment worldwide.

“2012 Shaklee is again 100% net carbon neutral. The greenhouse gas inventory for 2012 covering all Shaklee operations worldwide, including the US, Canada, Japan, China, Mexico, Malaysia, and Taiwan, was reviewed by a third party, WSP Environment and Energy, in accordance with the Greenhouse Gas Protocol for all six Kyoto-defined greenhouse gases.”