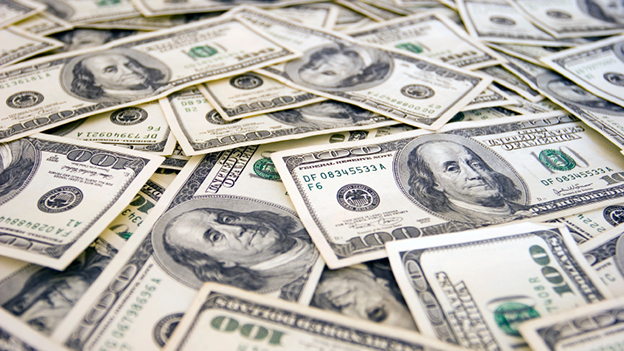 I’ve been working with MLM companies and compensation plans for over 30 years, and one common misconception is that there is a “Perfect Compensation Plan” that would work for any company. There are several reasons as to why there is no perfect compensation plan; and in my next few posts I will discuss some of them, which include product, build strategy, and culture and community.

A compensation plan’s basic role is to incentivize activities by promising a reward if you achieve a certain goal. What is the proper set of incentives for a given company? That depends on the company’s product characteristics and its culture. What works perfectly well in one company won’t work well in another; and a company has to incentivize the things their culture demands.

To better understand incentivizing the right behaviors, let’s look at professional sports. Let’s compare golf and the NBA. What behaviors does each of them incentivize?

The NBA wants a fast-paced, exciting game; golf—not so much.

The NBA made two changes to the rules of the game within the last 50 years in order to incentivize behaviors that it felt were important.

The NBA added a three point line to incentivize certain behaviors. Before that, people didn’t take the long-range shots—the game was evolving to where only the big men were involved in scoring. The three-point shot incentivized spreading out who scored, which changed the nature of the game.

Another rule change was the 24 second clock: when a team gets the ball they have to shoot the ball and hit the rim within 24 seconds. This rule dramatically changed the nature of the game as well. It made the game much faster, and much more exciting. Many people say the 24 second clock saved the league.

Going back to compensation plans—maybe golf could add a 24 second clock? Ridiculous you say; and you’re right: incentives have to fit the game.