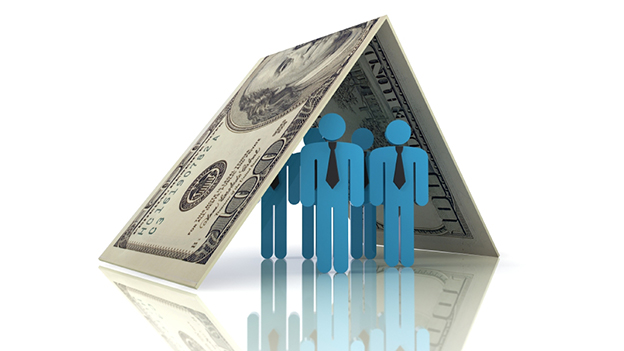 What’s the difference between a multilevel marketing program and a pyramid scheme? Pyramid schemes are illegal.

If the money you earn is based on your sales to the public, the company may be a legitimate multilevel marketing plan. Here are some signs that the company is operating a pyramid scheme:

• Your income is based mainly on the number of people you recruit, and the money those new recruits pay to join the company — not on the sales of products to consumers

• You’re forced to buy other things you don’t want or need just to stay in good standing with the company
One other key difference: You’re likely to lose money if you sign up for a pyramid scheme.

Today, the FTC announced a settlement with Fortune Hi-Tech Marketing (FHTM), a company that operated an illegal pyramid scheme disguised as a multilevel marketing program. Over 350,000 people were scammed out of a total of at least $169 million. The settlement bans FHTM from the multilevel marketing business and from deceiving consumers. FHTM will fork over at least $7.7 million, which will be returned to consumers.

If you’re planning to buy into a multilevel marketing plan, get the details.

• Ask these questions to learn if it’s a pyramid scheme. Make sure your income is based on sales to the public, not on what you have to buy yourself or the number of people you recruit.

• Be skeptical of rags-to-riches stories or portrayals of lavish lifestyles made possible by participating in the program. These stories may not represent the experiences of most members.

• Exercise doubt. Even if a company sells products or services you’re familiar with — or boasts celebrity members — it may not be legitimate.

If you’re in the market for a job, investment, or work-at-home business, check out our tips to avoid other business opportunities scams.