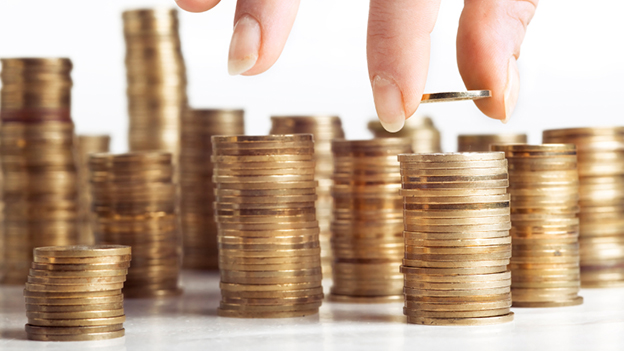 Check out part 1 if you haven’t read it yet.

To continue our review of the three major compensation plan types, let’s look at the other areas in which each plan differs. Aside from the primary characteristics that make each plan unique, there are several other differentiating factors. Let’s take a look at the monthly qualifiers, paid volume, and pay percentages of each plan.

Probably the biggest difference between breakaway plans and the other two common plan types (binary and unilevel) comes from the personal monthly qualifiers. That is, the method by which a distributor qualifies for his/her commissions.

Binaries. Distributors in binary plans qualify on their personal volume and on the balance of volume between their two downline legs.

Unilevels. With unilevels, distributors qualify on personal volume until they become sales leaders. Then they achieve their monthly qualifying volume either with total organizational volume or the volume within a specific number of levels.

Breakaway plans pay distributors who haven’t reached the breakaway rank on personal purchases in the downline, but once a distributor breaks away he or she is also paid on the group sales volumes of other breakaways in his or her downline.

As I mentioned in part one of this series, binaries and unilevels often add additional bonuses to their plans in order to supplement the work of top leaders, but breakaways by design compensate leaders. The bonus type used to pay those breakaway distributors inherently pays deeper into the downline because distributors who qualify for it aren’t just paid on a certain number of levels of individuals, they’re paid on a certain number of levels of groups. This means that the generation commissions in a breakaway are typically much larger and the distributor is paid much deeper into his/her organization.

So each company has to decide how they’re going to supplement their baseline compensation in order to motivate these distributor types. Companies are able to pay out a certain percentage of their revenue while maintaining profitability. This percentage is surprisingly predictable. It is always between 40% and 50%. So supplemental commissions have to come from whatever remains of that percentage after the baseline has taken its share.

Commission plans are carefully calculated. The smallest nuances can determine if the company is profitable, or if it quickly overpays and diminishes returns to the point of closing.