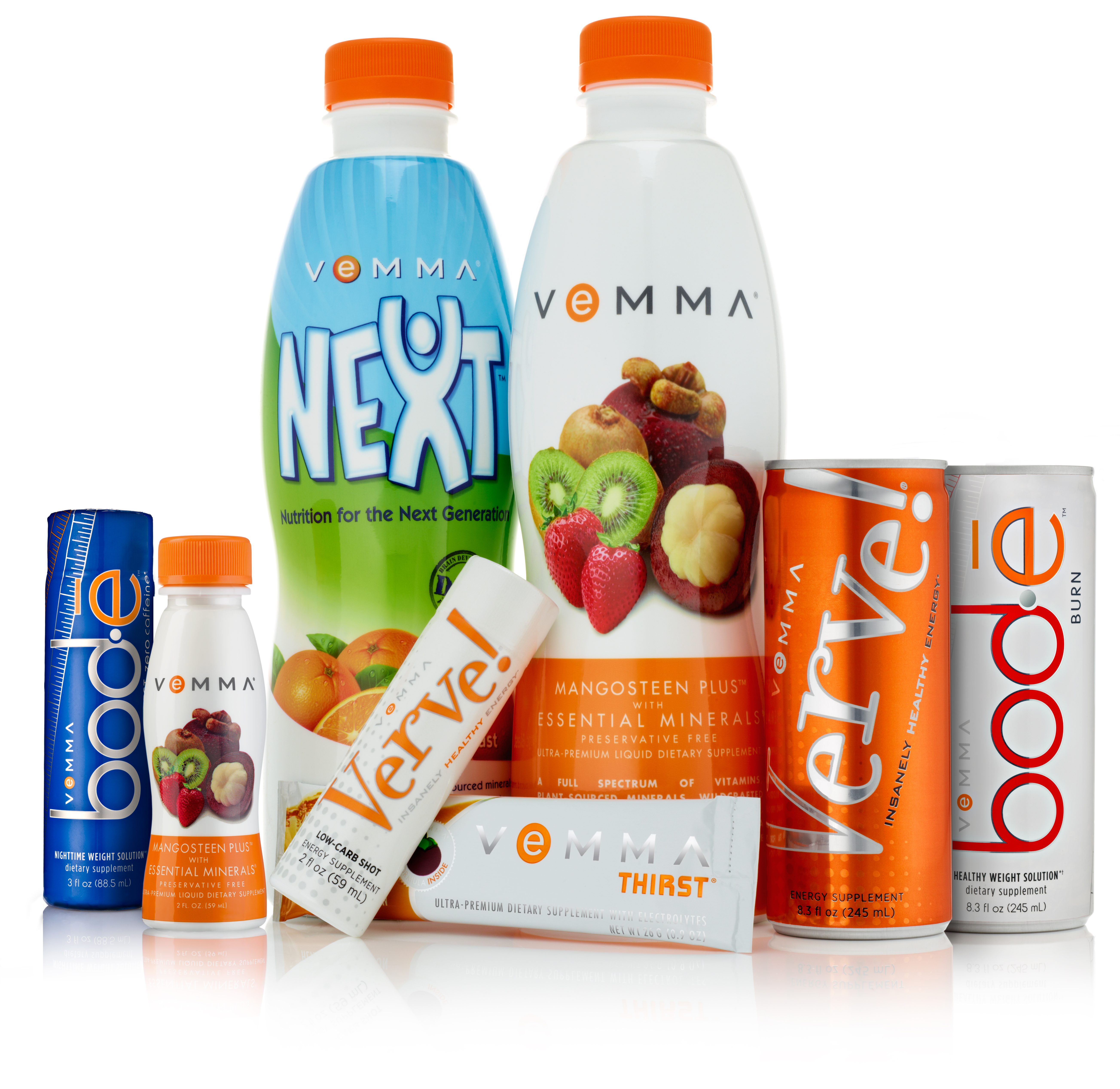 The FTC’s lawsuit against Vemma continues. With the FTC insinuating that binaries are illegal, going after practices as common as personal volume requirements, and, so far at least, having their arguments upheld, there’s plenty of reason for unease in the industry. As I wrote in a recent article for the Direct Selling News, this case could have dramatic and long-lasting effects on the industry. This may be coming true in ways that I didn’t even anticipate.

Recently, a class action lawsuit was filed against Talk Fusion. Talk Fusion sells web messaging and video conferencing. Reading through the complaint, the attorneys for the plaintiffs make several references to the FTC action against Vemma, including the statement that Talk Fusion had a binary compensation model, like Vemma. Apparently, this is an argument now; apparently, simply being a binary opens you to a class action suit.

Whereas the FTC has limited resources, and proceeds mostly by launching one or two high-profile cases against a company each year, there are plenty of class-action litigators willing to take up a case if the FTC’s arguments gain a foothold with the courts.

Let me again make clear that I am not making claims about the allegations made against Talk Fusion. Frankly, I don’t know much about Talk Fusion. Regardless of the merits of the claims, the fact that the FTC’s new, broad arguments—which treat binary compensation plans as ipso facto fraudulent business practices and prohibit all compensation to distributors unless 51% of that distributor’s downline sales are to individuals outside of the compensation plan—are now appearing in private class action lawsuits, merits the attention of the industry.

The problem with these cases is that in pursuit of companies they feel are deceiving consumers, the FTC, and now class action lawyers, have created new justifications that have no bearing on whether the company is actually deceitful or fraudulent. I don’t know whether this is based on a misunderstanding of the dynamics of our industry or a willful obfuscation of the issue. There’s no reason to create this entirely new body of law that will be used to target legitimate companies. There is already a robust body of case law that gives the FTC and private claimants the tools to go after companies that defraud their customers.

I’ve said it before and I’ll say it again: we as an industry must stand up against the precedents being set. The damage will not stop at Vemma. If the rules imposed on Vemma come to be demanded of the industry at large, it will devastate the way that we do business.