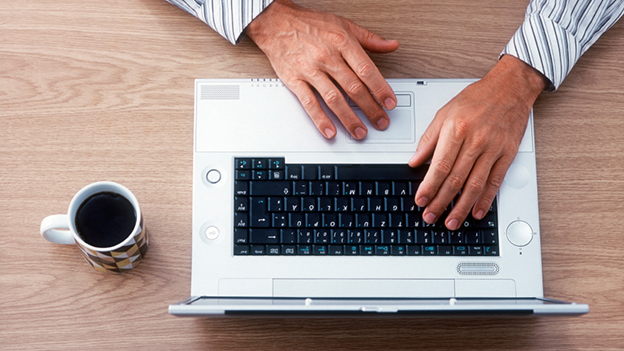 According to Wikipedia, Big Data is “…a broad term for data sets so large or complex that traditional data processing applications are inadequate” (2015). When I was in college in early 2004 I discovered the power of data when I took a database design class. I was intrigued with the idea of manipulating thousands and tens of thousands of lines of data. At the time I was selling servers and Microsoft licensing to enterprise level companies which often would include quotes for $10,000 to $100,000. Companies who wanted to store data in databases spent a large amount of money to host big data sets. The data they stored included web analytics, customer information, transactional information, and system monitoring data.

Today many companies collect 10 to 1000 times more data. Instead of relying on expensive servers with points of failure, companies are choosing to host in the cloud. In the early 2000’s those companies that have multiple sources of data would normally struggle with speed and performance issues, but now report on that data with speed and accuracy using the cloud.

Many CIO’s and CTO’s now spend most of their time analyzing where data is coming from, how it is being stored, and how to report on it so that data creates an agile business environment. Companies must find out how to combine data sources together to make the data actionable. For example, a company who has data about their customers purchase might combine their data with a provider of credit scores to then create a target segment and remarket to them a product or service they are familiar with but tailored specific to their needs by offering financing.

Many small to medium sized businesses use many data feeds such as XML, RSS, API, or ODBC database connections to retrieve data. These technical acronyms are simply ways to combine programming code with data pieces so that they can be identified correctly when imported into your database. I often think of them as ways to pipe in data. You have several different options just as you have various material types when you get your plumbing supplies at the home improvement store. One feed type is not necessarily better than another; it is simply a matter of preference from your programmer or IT team and any security requirements.

After you select the data sources and data feed details these data feeds can be formatted through programming to summarize data into a dashboard. Dashboards then process and visualize data into charts, graphs, and visual indicators to allow business executives and operational teams to decipher and take action based on that data.

If you would like to know more about dashboards and business intelligence services, take a look at a few of these:

Tina Rawlins is a highly respected and experienced eMarketing strategist....