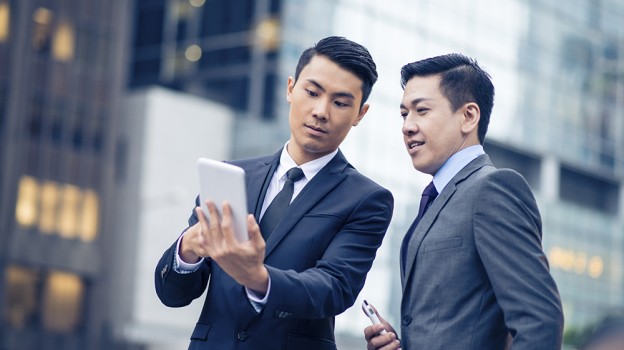 Expanding into a new country means adapting your commissions and operations to suit the market. Sometimes the adaptations you’ll need to make are small; sometimes they’re big. Entering China means big changes, but their direct selling market is on the rise, so let’s break down their business landscape.

China has a long history of conflict with the direct sales and multilevel marketing industry. In 1998, China banned direct selling. They lifted the ban in 2005, with a few stringent regulations. The most influential of these regulation prevent companies from paying commissions on more than one level and set the legal, single-level commission at 30%. This is lower than the usual overall payout of US companies (approximately 40%), but much higher than the individual commissions distributor’s make on volume generated in their organizations.

Restricting multilevel commissions takes a pretty big bite out of the motivation that we usually see driving distributors. Getting paid for multiple levels means having the ability to steadily grow your income by changing your efforts toward leadership rather than constantly upping the amount of time you put into personally making sales. Chinese distributors admittedly get a bigger chunk of each sale they make, but they have to make each of those sales personally. Furthermore, if we look at this equation from a corporate perspective, a company’s ability to craft compensation strategies which incentivize specific, desired distributor behaviors, is nil under these restrictions.

These seem like the kinds of restrictions that could kill a new venture in the crib, but the sales numbers tell a different story. Despite the restrictions, the World Federation of Direct Selling Associations reported more than 33 billion dollars (USD) retail sales in China (2016).  China is now even with the United States in retail direct sales.

Several sources are reporting that distributors in China—working for companies which have not officially moved into China—make multilevel commissions by signing up using addresses in Taiwan or Hong Kong. MLMs are not restricted in either of the two, so enrolling as though you operate there allows you to circumvent China’s MLM ban. In fact, it seems that some companies which do have official presences in China have distributors operating this way.

This kind of activity is obviously not ideal for the companies whose products are being sold illegally—it’s a compliance nightmare—but it’s not the whole story in China. Sales made in this unscrupulous fashion are not included in the retail sales figure quoted above, so more than 30 billion US dollars’ worth of product was sold in China legally in 2014. So, again, why is China experiencing such amazing growth? Further, why is it so worthwhile for distributors to sell illegally in China?

Reporting in Bloomberg in 2015, Adam Minter put it plainly. The Chinese prefer doing business with people they already know and trust. The reason is simple: “consumer rights in China, even when they have a basis in law, are weak, since the country’s court system is mostly inaccessible for people of modest means. As a result, some manufacturers cut corners because they know Chinese consumers have few ways to hold them accountable for selling shoddy products” (Minter). If you buy products from someone within your social network, your chances of being burnt go way down. Many of the products that thrive in the direct selling model are consumables—products which can be harmful to your health if toxic or impure. In a culture where you can’t expect the government to protect you, turning to your community makes the most sense.

The process of obtaining a Chinese business license and modifying your company’s commission and operations structures to comply with the regulations is a feat, but several companies have accomplished it. So far these have been large direct selling companies (Amway, Avon, Herbalife, Nu Skin, Mary Kay…) but the number of licensed companies (foreign and native) is growing. Consider how well your company could adapt to single-level compensation; if you can make it work and avoid legal scandal, the rewards could be staggering.