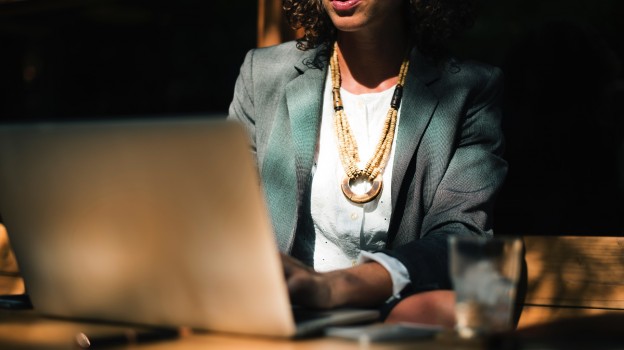 Many direct selling companies reach across country and cultural boundaries. The World Federation for Direct Selling Association shows that worldwide the industry made 183,729,000,000 (USD) in sales in 2015. The United States tops the list of direct selling dollars at 20% (36.1 billion USD) with China in a close second at 19% (35.4 billion USD). The numbers from 2015 show an increase of 7.7%. Obviously, some companies only exist in one market. However, as the global economy becomes more connected, the opportunity to work in multicultural teams increases. As you might guess, having people from different backgrounds can be beneficial to organizations. However, the data on multicultural teams shows that having a diverse team can have both positive and negative effects. What that means is that how a culturally diverse team works together influences the outcomes.

You may be asking, what constitutes a diverse team? Diversity can be cross-cultural—as I described in the opening paragraph—which you may not have experienced, or the diversity can be aspects like age, gender, religion. When I refer to diversity in teams in this article, I am using the cultural meaning.

The benefits of diversity

In general, two benefits come out of having diversity in groups: more creativity and higher satisfaction (Stahl, Mazneyski, Voigt & Jonsen, 2010).

Multicultural groups are more creative because the group has access to a wider range of information. Any time a group can bring in relevant information to help in the decision-making process, the group is more likely to have a successful outcome. For example, if a team is working on a marketing campaign for a new product, having team members with different backgrounds brainstorm will typically produce a wider variety of results. If only white American women are in the marketing team and the product is to be sold in the U.S. and in Mexico, the team may not have enough information to create an advertisement that reaches both audiences. A more culturally diverse team is more likely to produce more options and have a wider range of criteria to evaluate the options.

The challenges of diversity

When you have multiple ways to look at a problem with differing values, conflict increases. Effectively overcoming conflict can bring a group closer together. However, most people do not like conflict and spend energy and time dealing with the conflict that can be spent on more productive activities. If we go back to our group of women designing an advertisement for a new product and now add people from both the U.S. and Mexico to the group, the group may not agree on such basic things as who to cast in the advertisement (age, race), or where to shoot photos for the advertisement (on a beach, in a professional office setting). Basic cultural values influence how we see the world. Often people don’t even realize that their cultural values are influencing how they feel in a given situation.

The second problem in multicultural groups is that they tend to connect less on a social level. We tend to spend time with people who are similar to us. Discussions around the water cooler are typically with people we already know and like. If our group is diverse, then we may not seek out people different from us to socialize with during our breaks during the day.

Because we are not likely to become less globalized, we can all use some tips on working in multicultural groups.

Tip 1. Train groups on how to be a group.

Training should include how to set up criteria for decision making, how to effectively deal with conflict, and how to foster creativity.

Tip 2. Do training on cultural diversity.

Focus on similarities rather than differences. In the early days of diversity training, trainers would focus on differences between cultures. The problem with focusing on differences is that it can reinforce stereotypes rather than bring people together. Certainly, the training needs to include explanations of privilege and how to overcome prejudice. However, focusing too much on differences can have a boomerang effect and increase prejudices.

Assess if training has been implemented into group behavior. One of the biggest criticisms of trainings (of all types) is that the training occurs on a single day without any follow up to see if the training has made a difference. Decide your goal for the training. Tell the trainees the goal. Assess the implementation of the goal.

We know that diverse groups may tend to separate themselves out into subgroups. If you provide common social experiences for the group, they can start to build a common background. Having a common background helps groups to work through difficult times.

We live in a globally connected world. As a result, we will have the opportunity to work in multicultural teams and organizations. The benefits can outweigh the drawbacks. The trick is to provide guidance and support to multicultural teams.