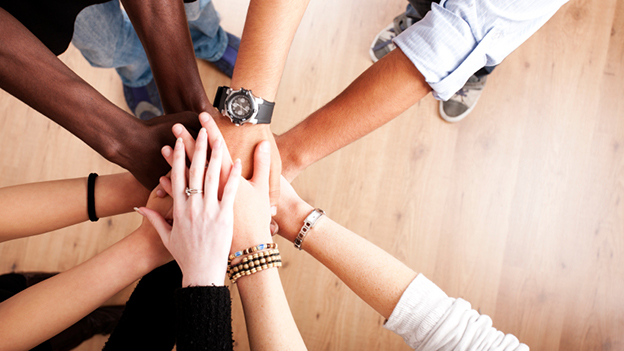 In the world of traditional business, coaching is a relatively new development. However, direct selling and MLM companies have long used coaching as a method for personal development. Often, the same set of behaviors refer to coaching and training. When I sat down to write this article, my first question was “what is the difference between coaching and training?” The difference appears to be that coaching is one to one. The coach and the coachee develop a relationship over time. That relationship helps the coach identify goals, build on existing strengths and resources, and monitor and adjust based on feedback. Essentially coaching creates an environment where the coach helps a person assess his/her behavior, set a goal and monitor progress toward that goal and then adjusts the process based on the level of goal attainment (Grant, Passmore, Cavanagh & Parker, 2010).

Next I asked, how successful is coaching and training? Because coaching focuses on individuals, the outcomes are difficult to compare across people or situations. In training, one famous study (Olivero, Bane & Kopelman, 1997) found that following a training, employee productivity increased by 22.4%. Those who took the training and followed up with eight weeks of one on one coaching increased productivity by 88%. This study required each coachee to do a specific work-related project as the goal. What this means is that many people say coaching is more beneficial than training, however, the outcome probably depends some on the type of goal and the coach strategy.  For me the lesson learned on coaching is that coaching has the potential to provide a system of accountability to help a coachee stick to his/her goals regardless of what they are.

My next question was what goals do people set and work on with a coach? Obviously distributors in direct selling and MLM look at how to build a team and improve sales skills. However, coaching can take on any goal such as stress reduction, public speaking, interpersonal skills, or time management.

All coaching strategies are not created equal and not all strategies work for all coachees. Some coaching techniques such as goal setting and skill work are better with one type of person and other techniques such as regular meetings will work better for others.  Coaching is not new to the direct selling business. Every company works at training their distributors so that they can coach their downline.