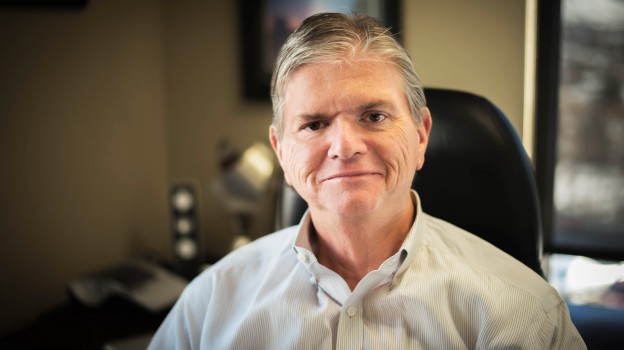 When you design a compensation plan, there are a lot of details that you have to get right. Today we’re going to talk about the rules that determine when and how distributors advance through the ranks and qualify for monthly commissions. Your rules answer the question “What do I need to do each month to be paid as a 3 Star?” Good rules must reward active distributors—the people responsible for your growth—for their work. They must also be straightforward and easy for distributors to understand. And you must keep the top rank in mind as you design the rules for the other ranks because there must be continuity and clarity in the process of moving from one rank to the next.

Let’s talk about the nuts and bolts of qualification—the metrics that you’ll use to define your rules. Rank and qualification requirements can include:

These requirements focus on the amount of sales volume within a certain number of levels in a distributor’s downline organization. There are several variations of this qualification. For example, you might want to use compression in calculating level volume.

These requirements focus on the amount of sales volume generated within a distributor’s group. The definition of a group varies from company to company. Companies that use group volume as a qualification typically have a rank in their commission plan that is defined as a group or leader rank. It’s also often called a breakaway rank because it’s earned when the distributor breaks away from his sponsor’s group. In most companies, a distributor’s group volume includes anyone for whom he is the first upline distributor who has achieved this group rank.

These requirements focus on the volume generated by a distributor’s entire downline. It can be a very useful method of qualifying distributors for the higher ranks of a plan. One common addition to this qualification is not to allow more than a certain percentage of the qualification to come from any one leg of a distributor’s organization. This helps you avoid distributors riding on the work of one strong leader in their downline. For example, you might require a distributor to reach one million dollars of organization volume with no more than $300,000 from any one leg.

These requirements focus on distributors in the downline who have reached a specific rank. For example, a company can require that in order to be a 2-star, distributors must have three 1-stars somewhere in their organization.

These requirements focus on the amount of sales volume of the personally sponsored distributors or consumers.

These requirements focus on the downline “leg” with least volume. A leg is a segment of a distributor’s downline starting with a personally sponsored distributor and encompassing that distributor’s entire downline.

Once you decide what qualifications to use, it’s important to build consistency as a distributor moves from rank to rank. This is why you need to keep the top rank in mind as you define the requirements for the lower ranks. You want to continue rewarding the same activities at each step so that there’s a cumulative effect.

What a distributor did to get to their current rank should contribute toward them achieving their next rank. Another way of putting this is to say that a distributor shouldn’t have to use one build strategy to reach one rank and then a different build strategy to get to the next rank. For example, a company shouldn’t have rules that encourage distributors to build their downline deep at the lower ranks and then switch to requiring them to build wide to advance to the top ranks.

Don’t create more ranks than you need to. The more ranks a company has, the more rules you have to create for distributors to advance from rank to rank and to qualify to earn each of the commissions associated with those ranks. This means the compensation plan description becomes more complex. The more complex the compensation plan becomes: 1) the harder it is to explain and the more time you need to explain it, 2) the more confused people are, and 3) the more distributor service people the company must employ.

Compensation plan design is a complicated process. Qualification requirements are just one piece of the puzzle, but they’re an important one because they are what your distributors will use to guide their businesses. There are so many options and so many details to look after. But if you stay focused on the distributor—on the experience they’ll have with the plan you’re designing—you’ll have a better chance of getting those details right. Distributor success is what propels any MLM company into growth. Design requirements that make sense individually and as a cohesive whole and your distributors will be able to build their businesses and teach others to do the same.