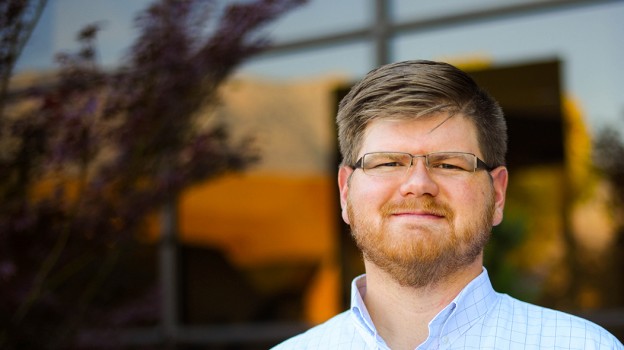 Legal action taken against any MLM catches the industry’s attention. Company owners find themselves perusing court documents, studying the details, and trying to identify takeaways about the legal climate. The recent Herbalife settlement leaves us with many takeaways. One of them is a new and perplexing approach to resolving an old and familiar issue—personal consumption. Are your distributors really consuming your products or are they merely buying them to get the commission? This question is vital because the definition of a pyramid scheme is an MLM company selling products nobody actually has a use for—products which are nothing but an excuse for the compensation plan. This recent settlement took a unique approach to the issue—limiting the value of distributor volume for both rank qualification and commissions payouts.

The goal of these restrictions is to remove any incentive distributors might have for encouraging other distributors to buy $4000 worth of product that they might not want. This issue—distributors purchasing more than they can sell or use—is called inventory loading or garage qualifying, and rules designed to restrict it have appeared in court cases since the 1970s. There are legitimate reasons a distributor might choose to carry inventory—above and beyond what they can personally consume—so it can be difficult to distinguish—based on the records that most companies keep—whether or not inventory loading has actually occurred.

By way of example, recently my ten-month-old son, Theo, had a flu bug and was vomiting. Eventually, his fever broke, and in every other respect he seemed to be better—but he was still throwing up. A neighbor of mine asked how Theo was doing and I told him. It turned out that my neighbor works for a company that sells kid-friendly probiotic sticks. He told me whenever his kids get sick, he gives them those. A baby’s gut is so sensitive that they get sick and it lingers in their gut. My neighbor had some product on hand. He brought some over for me to use. I’m sure if I’d asked him for a whole box, he would’ve had that on hand too and I would’ve just handed him the money directly.

The way I read the Herbalife settlement, distributor volume can’t be used for rank qualification at all. So if I have three people under me—one distributor and two customers—and each spends $200 on product, I can get paid on all $600, but I can use only the $400 generated by my customers to qualify for my rank. If my reading of the settlement is accurate, this is a groundbreaking rule but it’s relatively straightforward. The rules for commissions paid on distributor volume are far more complex.

For the first twelve months after the settlement goes into effect, Herbalife can pay commissions on only the first $200 worth of product a distributor buys during a commission period. After the first year, the number drops to either $125 or the 75th percentile of average monthly wholesale product purchases made by preferred customers in that first twelve months (whichever is greater). In simple terms, the settlement is restricting Herbalife commissions paid on distributor purchases first using a semi-arbitrary number, then (after data collection) changing the number to match consumption from real customers. Customers have no incentive to buy more than they’ll use, so theoretically however much they buy is an accurate estimate of how much a distributor can personally consume too.

This is fascinating in its own right. We’ve seen many inventory loading disincentives come up in past cases, but we’ve never seen anything like this before.

Any volume purchased above and beyond the $200 (or $125 or 75th percentile) can still come into play in Herbalife’s commissions, but that process is highly regulated. Distributors making these person-to-person sales will now have to report the sales back to Herbalife in order to receive commissions on the volume. This serves to alleviate the FTC’s concerns that MLM products aren’t consumed at the rates suggested by company sales data. The distributor consumes that theoretically consumable amount of product, and then sells the remainder to real customers. Distributors need to have proof of the customer—contact information, signature, etc.—and they need to have a match between inventory purchased and inventory sold. If they can’t sell the product, they can’t get the commission. If they try to fudge the numbers, the company has a way to identify that.

This is a fascinating and unprecedented way of addressing personal consumption concerns without removing the option to earn commissions on person-to-person sales. These restrictions will probably not become industry standards. This isn’t a simple rule of thumb that anyone can readily implement to appease the FTC. But it’s still interesting to look into. If you’re a company owner, you want your product to be something that people actually use, and you want to be able to prove it. Thinking creatively about ways to do that is a worthwhile endeavor, and this is certainly an example of outside-the-box thinking.

Kenny Rawlins has been fortunate enough to have been around the network marketing industry his entire life and has experienced its power...