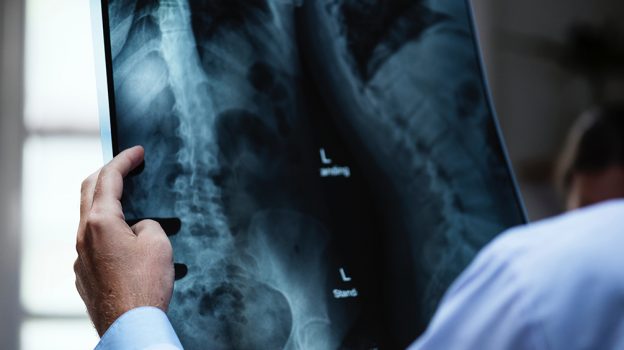 Maybe you remember the television commercial from the 1970s. Back then physicians and lawyers were not allowed to appear in TV advertisements. In order to capitalize on the authority strategy, an aspirin company used Robert Young, who played Dr. Welby, M.D., to back their product. The illusion of authority continues to be used to persuade. For example, Robert Jarvik was the creator of the Jarvik-7 artificial heart. An ad campaign for Lipitor featuring Jarvik created controversy because although he has a medical degree, he didn’t have a license to practice medicine. The illusion of authority created a controversy and Pfizer pulled the ad. 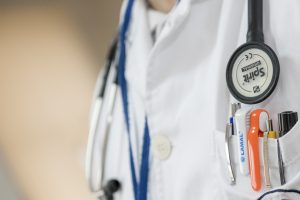 Cialdini wrote the book Influence where he outlined six of the most influential persuasive strategies. One of them is authority. Authority comes from giving some people special status or authority. We are more likely to believe someone that is already seen as an authority figure.

Authority persuasion is when someone with valued expertise tells us that a product is good. Having an independent scientist validate product health benefits or testing a product’s safety or superiority can also provide authority. You can see these techniques used in direct selling companies. USANA is founded on the expertise of Dr. Myron Wentz. Check out immunotec and you’ll see a list of studies to support the use of their products. 4Life is also based on “scientific discovery.”

Having authority backing is often used to create distinction in the market. Many times direct sales companies bring new products to the market place. However, once established through direct selling, the “Marts” of the world quickly copy and sell the product at a cheaper price. Using authorities to demonstrate why someone would want to pay more for what appears to be the same product is one way to counter the mass production of a product.

In direct selling, the distributor often is the authority on the product and on the opportunity. Direct selling companies often introduce new products into the market place. Aloe vera, magnet therapy, non–toxic soap and detergents, cheap long distance calling and herbal supplements have all come into the market through direct selling companies. New products have little chance of competing on the shelf with easy to understand or established products.

The question remains, how do you become an authority in your business? The first way is one of the oldest methods used in direct selling, “the three-way call.” By using a three-way call, the new distributor has a chance to share in the authority of their upline. The distributor needs to understand their product and opportunity. 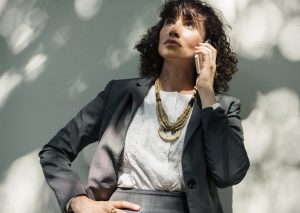 Companies can help establish authority through their use of research and endorsements. You can avoid the “I am not a doctor, but I play one on TV” approach by developing your own expertise on both the opportunity and the product. By combining your interpersonal skills and using experts and becoming an expert you can become more persuasive.

Check out these other articles for information on the other persuasive strategies of liking, reciprocity, consistency, and social proof.

Cialdini, R.B. (2003). The science of persuasion: Social psychology has determined the basic principles that govern getting to “yes”. Scientific American Mind, 14(1). 70-77.

All Articles, Communication for Direct Sales, Direct Selling and Sales Business News, How to Market Your MLM Business Online