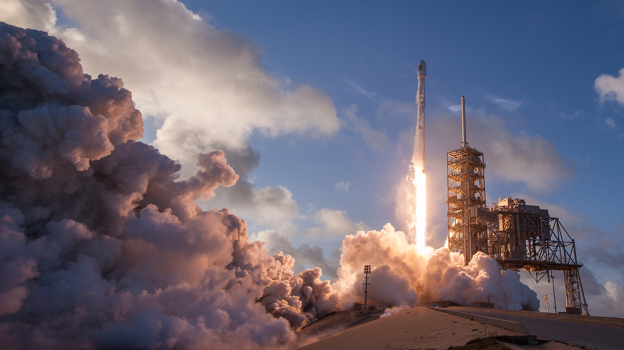 My number one rule of effective communication is “know your audience.” You would use a different health drink message to a healthy 22 year old than an overweight 56 year old. In social media, many people need to use the “know your audience” tip. Typically, the reason people do not target on social media is because they do not know how. In this article, I will share several tips to help you aim your marketing messages to the appropriate social media site (Litt & Hargittai, 2016).

In the 2014 Social Media Update from Pew Research Center, the most frequently used social media site continued to be Facebook (Duggan, et al, 2015). 81% of U.S. adults use the internet. 71% of adults use Facebook which is similar to the percent from 2013 and 2012. Other social media sites have increased. LinkedIn and Pinterest usage both increased to 28% of adults (up from 22% and 21% respectively). Instagram usage increased from 17% to 26% of adults, and Twitter usage increased from 18% to 23%. 52% of internet users have two or more social media accounts.

Select the social network site that best fits your audience. For example 42% of women online use Pinterest (only 13% of men online). If your products appeal more to women consider using Pinterest as a social media platform. Research from the Direct Selling Association states that 76% of direct sellers are women, which suggests that in many cases, Pinterest might be a useful platform for MLM distributors.

If you are looking for prospects with a college education, LinkedIn now has 50% of college graduate internet users. In 2002, researchers identified that about 26% of direct sellers have a college degree (Brodie, Stanworth & Wotruba). If your product or service fits the college type, posting articles to LinkedIn would be a good strategy. Posting an article is not difficult. You can write your own article. The articles cannot be directed at selling, rather they need to be educational. For example, you may want to write an article on how herbs are tested for quality assurance. This helps legitimize you as an expert on the topic. College graduates tend to want to know the research on a product.

The age of your target audience also influences which social network sites they view. For example, of internet users who are age 18–29, 53% use Instagram (Duggan, et al, 2015). 46% of those who use Instagram use the site daily. Targeting to young people takes a different approach. (We have written on millennials in prior articles.)

You use similar steps for any of the social media sites. First you create a profile. Second, post information. The type of information you post varies by the medium. Most social media has limited space to capture your audience attention. This means that titles are critical to getting your posts read. Research also suggests that having a photo of yourself helps get your posts opened. Third, comment on other people’s posts and join groups of likeminded people. We use social media to connect. If you are only sending out messages, then people will ignore you. You need to be genuinely interested in others to make social media work. Comment. Interact. Offer your network the kind of social support you hope to receive in return.

Social media can be part of your marketing plan. As with any successful or persuasive message, you need to understand your audience.